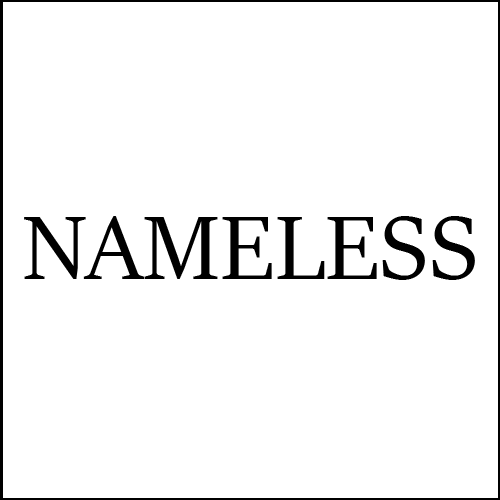 Kaleidoscopic Universe of the Inner Objects

All drives, all feelings and all defense mechanisms are experlenced in the phatasles which give them their psychic quality. Behavior is not initlated by realistic perceptions and rational thinking, rather it is governed by unconscious infantile phantasies. Determining the characteristics of the transference, phantasies not only contain objects, but also part of the self, of the body and the mind. Mediated by these unconscious phantasies the human being perceives his own thoughts memories, fears and desires as personified beings within himself. These inner objects are then projected upon the “others”.

With their phantasmagoric and violent content the objects of the inner world are quite different from those if the outside world. This difference becomes manifest in the contrast between a child’s inner world and the outside world. Fairy tales, as well as myths in the “childhood” stage of humanity are the first “negotlators” in his attempt of coming to terms with the conflict between his own phylogenetic and archetypical heritage and the “normal” outside world. In these first encounters the formless and mute inner objects undergo a hybridization in favour of the outside world geometrical and the narrative structure of which replaces their formless and mute content. The vitality of these new elements, of the “hybrids” as created objects depends on the artist’s courage to stand directly at the “active vulcano”. The artist keeps looking in the volcano’s eyes despite the pain and the injuries in his self. The kaleidoskop of the inner objects reflected in his work, are invitations to a country, everybody’s acquainted with even if this country is difficult to name on the first sight. With their dumbness and formlessness Özinal’s paintings are experienced in the first encounter as a friend’s intuitive and spontaneous invitation to such a country. But then they are given specific narratives and forms according to the spectators own specific conversation with the outside world. However, how disguised they are “the lave” the “heat: and the “scream” in the eyes of Özinal’s paintings leads nowhere. Those who have the courage to keep on looking into the eyes of the paintings will see there the universe of the inner objects.